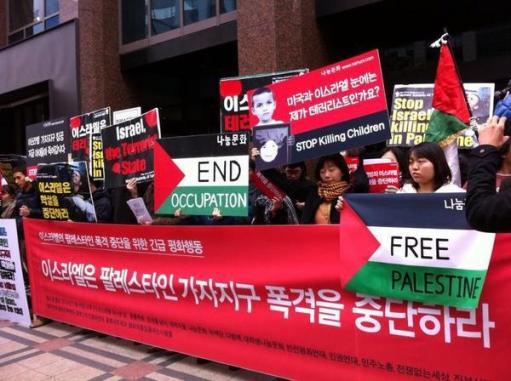 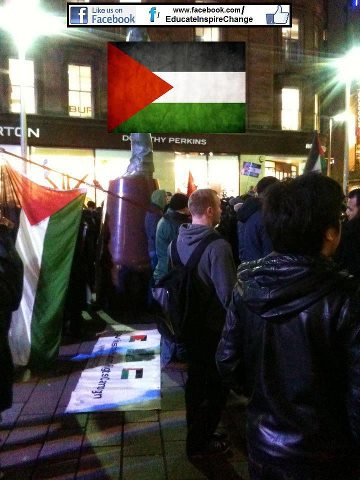 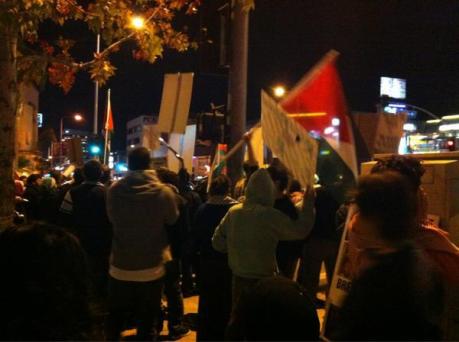 Cork (Ireland), this evening. Protest against the Israeli attack on Gaza 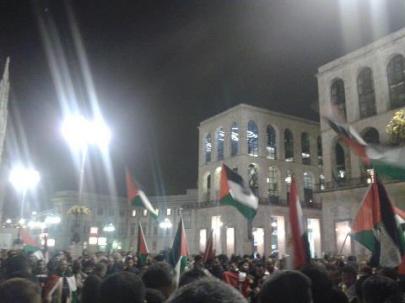 Protest against Israel in Canada, 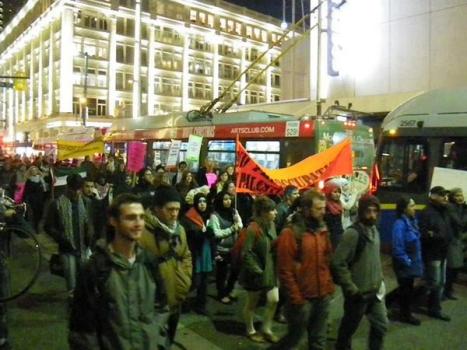 Libyan protesters hold up signs as they demonstrate against Israeli attacks on the Gaza Strip, at Martyrs’ Square in Tripoli November 16, 2012. The sign reads, “We sacrifice for the first Qiblah (jerusalem).” 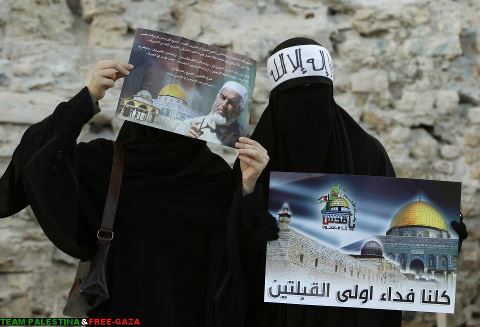 Protesting for Gaza on the US-Mexican border! Right on!‎ 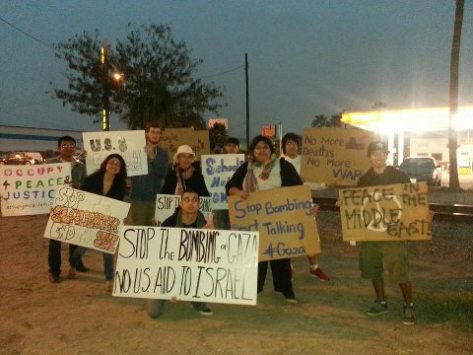 By David MitchellPrincess Street, Edinburgh, Scotland stands with you GAZA 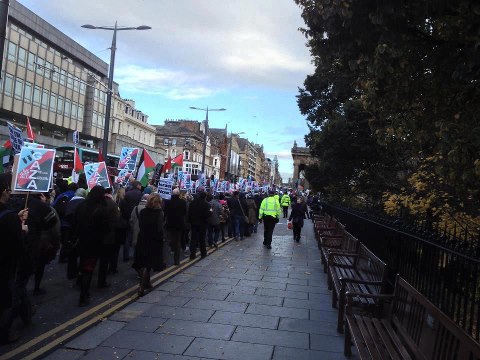 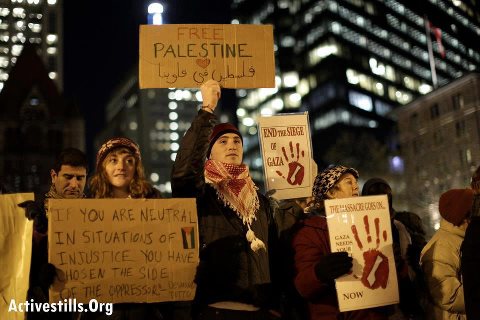 NOW, WHAT’S GOING ON ON PALESTINE(GAZA) ?

208 Palestinians were murdered last night after 77 Israeli air strikes, but the main stream media is reporting the death of the 3 Israeli. It’s like a 208 Palestinians are nothing. What king of……..world we live in ?!

A picture taken from the southern Israeli town of Sderot shows smoke billowing from a spot targeted by an Israeli air strike inside the Gaza strip on November 15, 2012.

We fell the pain 😦 The father of Palestinian baby girl Hanen Tafish, whowas killed in an Israeli air strike, carries her body as he sits in a car during her funeral in the northern Gaza Strip November 16, 2012 😦

IN Gaza : We Palestinians Wake up every morning to teach
the rest of the world life, sir

Israel is not the settlement of holocaust survivors… it’s an apartheid settlement to make holocaust of the Palestinians…. 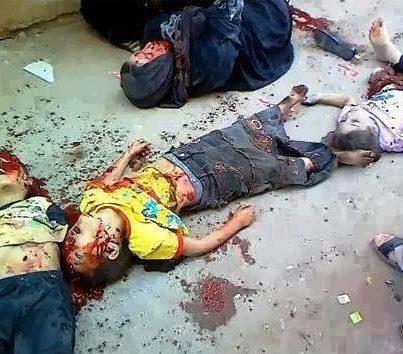 Media portrays Palestinians as terrorists and portrays Israel as victims , this is not the truth as all , they are big liar !! 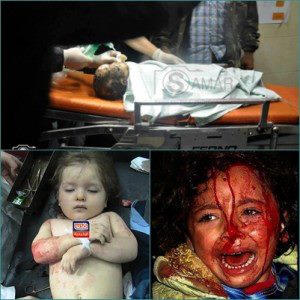 Save The Children from being Traumatize for Life OR murdered in cold blood by the Zionist, BLOOD Libel ZioNazis. 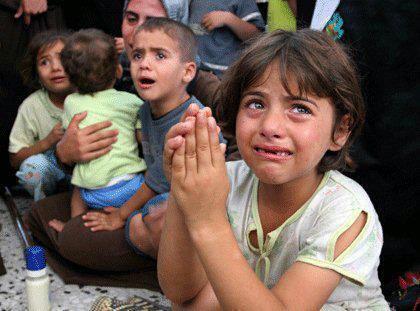 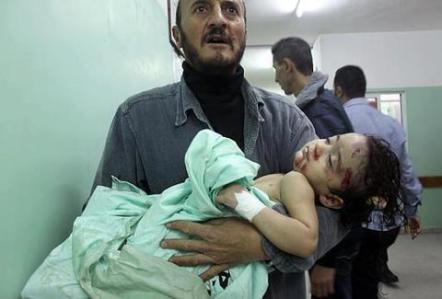 Muslims pray on the ground during a Pro-Palestinian protest against Israel across the street from the Israeli consulate in New York November 16, 2012. 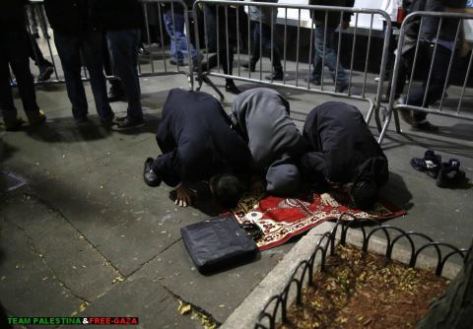 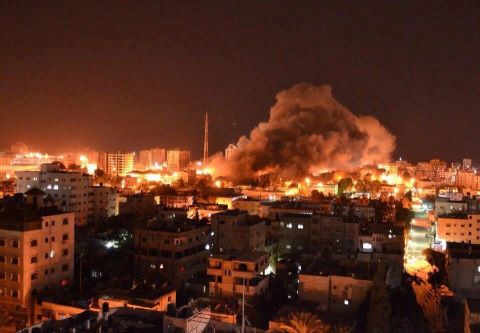 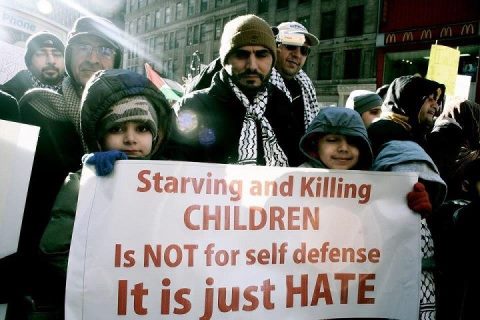 12 thoughts on “Gaza Under attack! & Global protests against Israeli occupations”